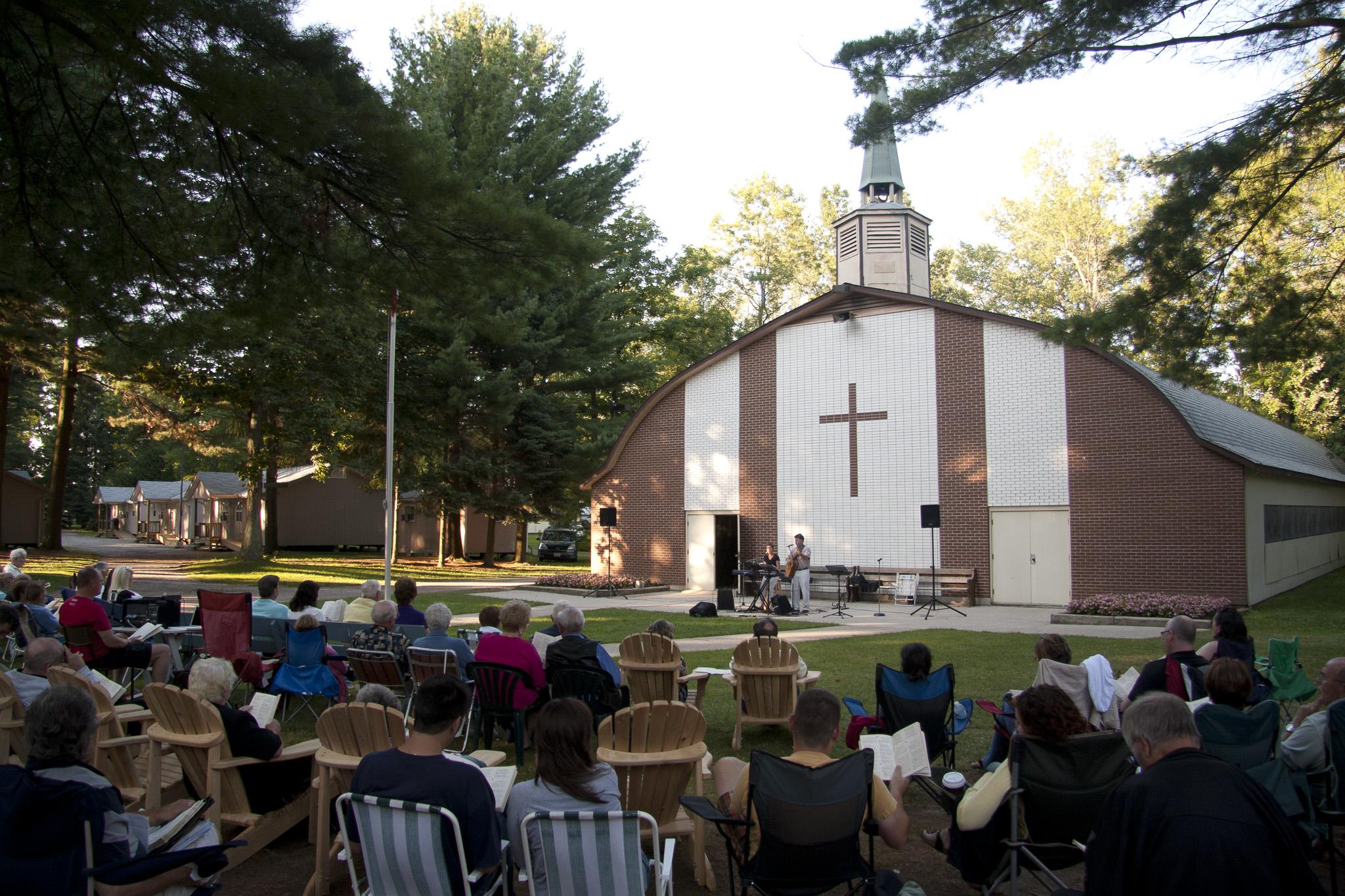 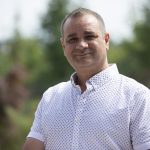 In 2002, Joe joined the team of First Century Foundations as a full-time Itinerant Minister. In 2005 he launched a weekly TV program that was filmed in Israel and aired on basic cable across Canada. He served as the Television Host and the Executive Director of First Century Foundations until 2016. He authored his first book “Understanding Jesus” in 2011 and his second book “What Would Jesus Read?” was published in 2012. His third and most recent book is called “Story in the Stars.”

In 2016, Joe served as the daily host of Canada’s longest running daily TV program 100 Huntley Street. In the fall of 2016, he joined the staff of PORTICO Community Church in Mississauga as the Teaching Pastor. Most recently, he founded the Christian Research Group in 2018—an organization committed to serving the local church and helping believers to better understand and defend what they believe.

Joe has travelled the world many times over as a sought-after Bible Teacher/Speaker. With more than 40 trips to Israel, immersing himself in the local culture, working closely with Israeli archaeologists and government, he has gained both access and insight into the first century culture of Jesus. Amaral has a unique blend of humour and passion that will inspire audiences to better understand Jesus and His teachings by having a better understanding of the world and time in which Jesus lived. 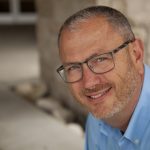 Jeff is married to Sharon and together they are blessed with two great kids, Austin who is married to Amanda, and Alana. They also have a beautiful granddaughter, Addison. A pastor for over 30 years and a gifted communicator, Jeff travels extensively visiting ministries in Israel and his love and passion for the land, the people and the God of Israel is evident in his presentations. Jeff has a vision to call attention to the importance of blessing God’s chosen people and praying for Israel and for the peace of Jerusalem. He has authored a book entitled “Praying for the Peace of Jerusalem” and is also the host of the television show “First Century Foundations.” 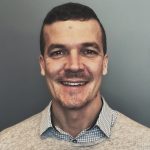 Jeff currently serves as Lead Pastor at Calvary Assembly in Cambridge. Known for his unique style of communication, he has a passion to see the Church experience life and transformation in the Presence of God. Jeff has been happily married to Carrie for 19 years. Together, they have two children, and serve as a foster family, enjoying the amazing opportunity to care for some very special children. Beyond life in the church, Jeff enjoys hockey, hunting, fireworks, sunny days, and pouring lattes.

Rev David C Forrest is a third generation Pentecostal Assemblies of Canada member; raised in Hamilton Ontario and began full time pulpit ministry in 19068. David was the lead pastor of several churches across Canada and the U.S. David has been the speaker at most if not all our camp meetings across Canada.
He is better known as a motivational evangelist in Canada and the U.S. as well as ministering in 36 countries as a missionary evangelist. In 2018 he sponsored and preached two large seminar/conferences for pastors in Kenya. All over the world he is known as “The Story Teller”.
David and his wife April reside in Niagara on the Lake Ontario. They celebrate three children who serve the Lord as well as 13 grandchildren. 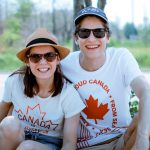 Kirstyn and James met doing music ministry at Stone Church in downtown Toronto. They enjoyed leading worship so much they decided to get married in July 2017 to ensure lifelong music opportunities together. Both Kirstyn and James have been involved in music ministry for the past 10 years. They currently reside in Scarborough, Ontario. Kirstyn is currently completing her PhD in Clinical Psychology at Ryerson University. James holds a masters degree in Old Testament Studies at Wycliffe College, University of Toronto. In their free time, they enjoy travelling, reading, and trying out new recipes.

In response to our current health restrictions camp cleanup will be rescheduled.  Updates will be … END_OF_DOCUMENT_TOKEN_TO_BE_REPLACED

Our mission is to nurture and encourage spiritual growth & renewal by providing Bible centred teaching rooted in Pentecostal theology and physical refreshing by providing a safe, family friendly environment with well appointed grounds and facilities.

* voicemail is checked on a regular basis

In response to our current health restrictions camp cleanup will be rescheduled.  Updates will be … END_OF_DOCUMENT_TOKEN_TO_BE_REPLACED